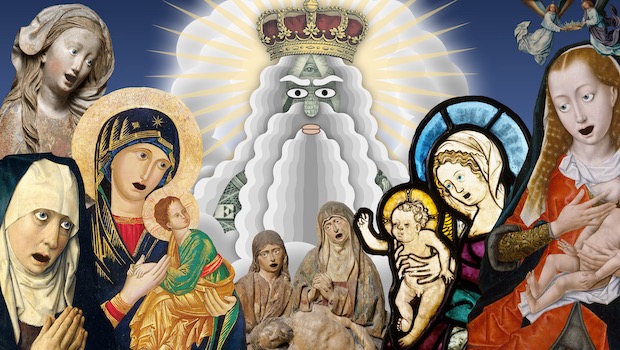 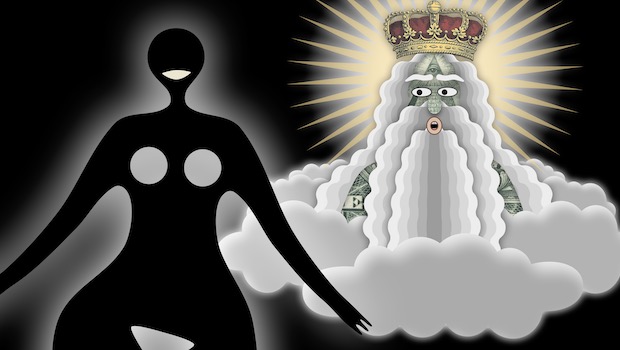 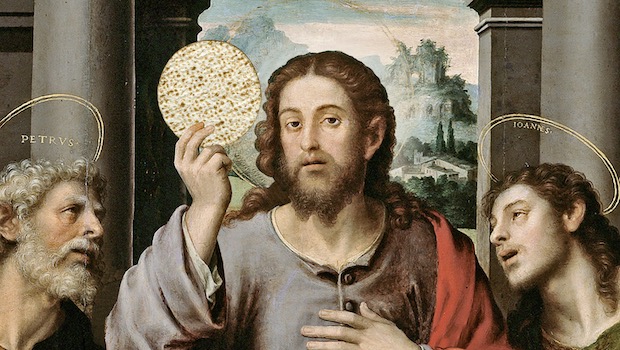 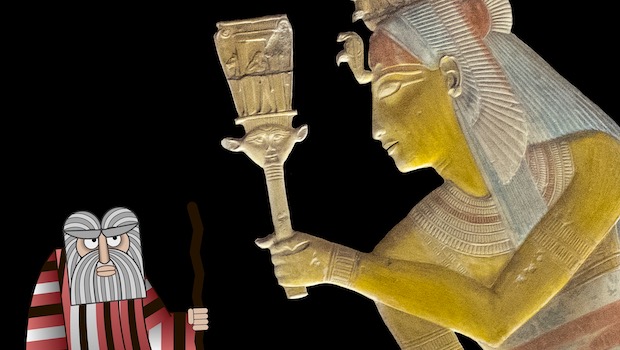 Seder-Masochism is the second film by American director Nina Paley, it was created with Flash animation for as little as $20000. This is the authorial interpretation of Biblical episodes with numerous hallucinogenic musical numbers: all the characters, historical and less so, from Jesus and Moses to Venus figurines, dance and sing along to the most diverse assembly of songs that are relevant to the film’s theme, including “Moses Supposes” from Singin' in the Rain and Louis Armstrong’s “Let My People Go.” The director works from a feminist and a rather atheist perspective, and her ironic and sarcastic manner is emphasized by the epigraph in the beginning of the film: “Written by God, Moses, or A Series of Patriarchal Males, depending on whom you ask.” This radical animation film participated in many film festivals, including the major International Animated Film Festival and Market in Annecy, France.